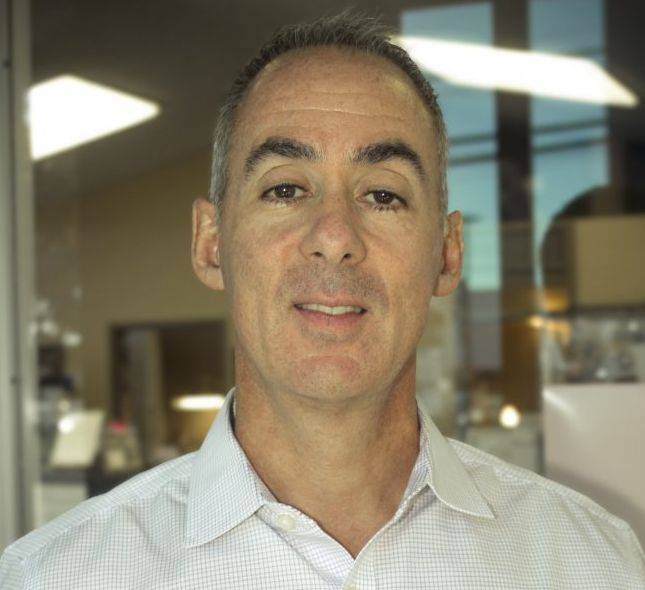 Dr. Levy is the Chief Eyecare Director of Drs. Eyecare Center. After completing his undergraduate study in Biology at Temple University in 1989, Dr. Levy studied at the Pennsylvania College of Optometry where he received his Optometry degree in 1993. During his studies at the Pennsylvania College of Optometry, Dr. Levy completed an externship at the Delaware Veterans' Medical Center. In addition to his position as the Chief Eyecare Director of Drs. Eyecare Center, Dr. Levy has also served a a LASIK Consultant at Kremer/TLC Laser Centers in Cherry Hill, NJ. Dr. Levy has been licensed to practice optometry in both New Jersey and Pennsylvania since 1993. He is a member of the American Optometric Association, the New Jersey Optometric Association and the West Jersey Optometric Association where he was appointed as Secretary. He has also been appointed as a Clinical Preceptor by the Pennsylvania College of Optometry (now Salus University).